Find Us on the Web

Social Media Outlets you can find us: 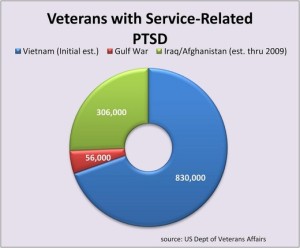